Other than the above information, nothing about Galaxy M13 unveiled yet but the earlier news suggests that the phone is coming with an entry-level 5G compatibility along with a 3.5mm headphone jack and USB-C Port. The phone is going to have 4G LTE and 3G support also along with a dual SIM slot and a dedicated microSD card slot. 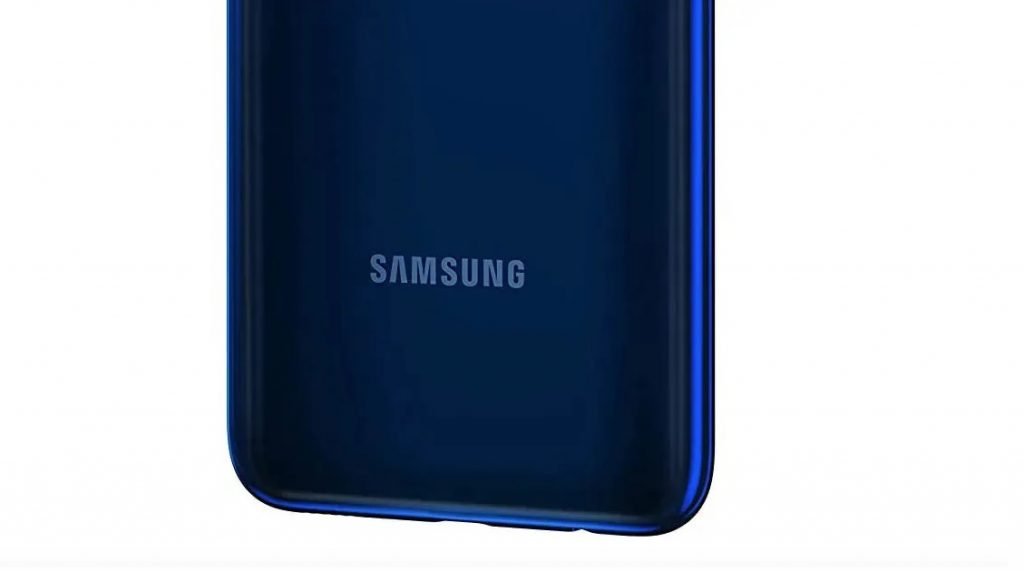 The screen size of the Galaxy M13 will be 6.5 inches along with an FHD+ AMOLED display. The phone is expected to have a quad rear and a single selfie camera on the front. The battery of the phone will be 5000 mAh along with 25W fast charging. There will be a fingerprint reader for data security and the phone will run on Google Android 12 operating system. For detailed specifications visit Samsung Galaxy M13 5G