Last week was a busy one for the smartphone market across the globe. Approximately more than two dozens smartphone launched by Vivo, Realme, OnePlus, Xiaomi, Oppo, and Samsung. The phone launched included the most awaited Xiaomi Redmi Note 10 series, the OnePlus 9 series, and Vivo X60 Pro with Zeiss camera. On the Other hand, a surprise Realme 8 series launch was also got a lot of attention. Samsung Galaxy A52 and A72 are also the ones that came within last week.

Now if talk about Pakistan latest smartphone launched in last week. Vivo X60 Pro is the smartphone that gets most of the attention along with Vivo Y31 2021. Then there are Samsung Galaxy A72 and Samsung Galaxy A52 from Samsung and Oppo F19 Pro from the Oppo. below are the last week launched smartphones with Specs and their prices: 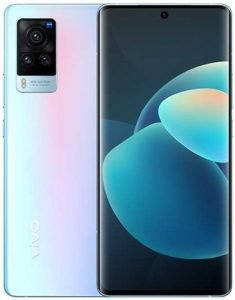 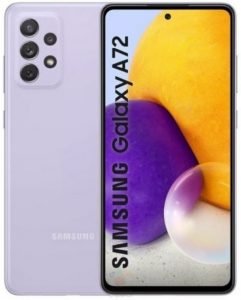 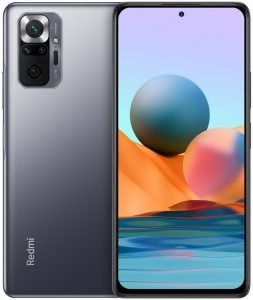 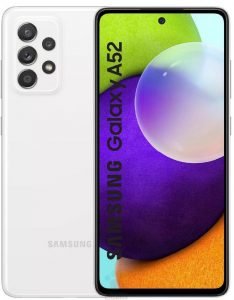 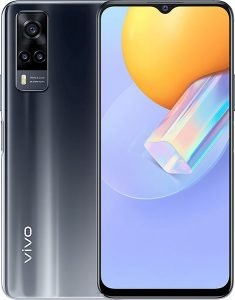 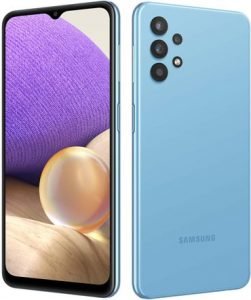 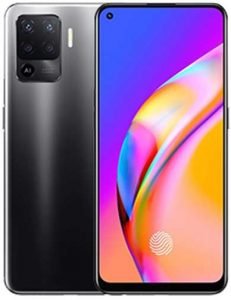 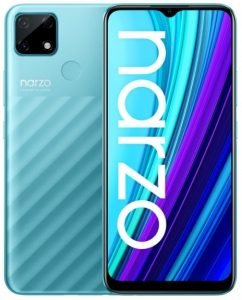