Previously iPhone OS, Apple’s iOS is the company’s own mobile operating system developed and originally released on the Apple iPhone and the Apple iPod Touch back in 2007.

Several years later it was renamed to iOS and was extended to support other Apple devices such as the iPad, 4th Generation Apple TV and the Apple HomePod.

Unlike Google’s Android and Microsoft’s Windows Phone, Apple does not license iOS to other manufacturers and it is the sole maker and seller of iOS devices. 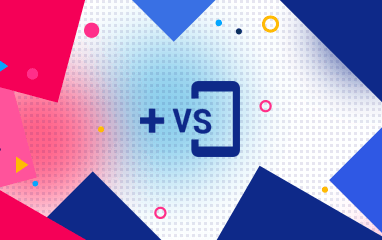 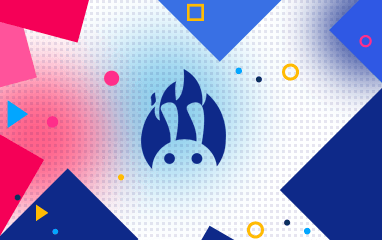 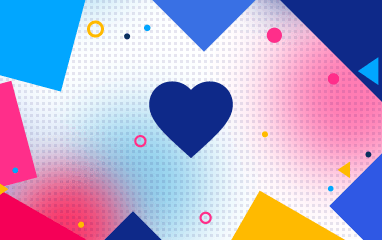